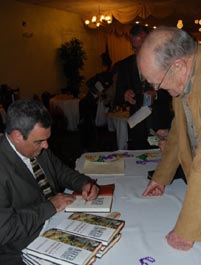 "The "Advise and Consent" of our generation."

"His narrative grabs hold of the reader and never lets go. It is a real page turner!"

"The best book on Congress - ever."

"It will fundamentally change your view of politicians and our government."

"The Naked Emperors should be required reading in every civics and government class in America."

Faulkner's Response to the Audit, December 2, 1996

FAULKNER REFORMS IN THE NEWS:

FAULKNER ON THE WEB:

Majority of U.S. Corporations Provide No Support for Teleworking Employees 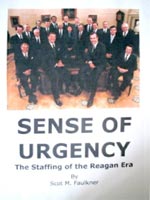 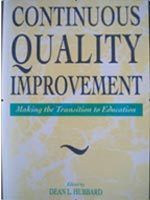 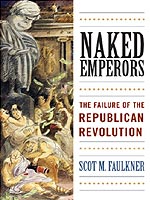 Naked Emperors explains in sharp detail how the historic congressional election of 1994 utterly failed to live up to the promise of the Republican Revolution and its Contract for America. The book provides vivid insights into how a culture of corruption festers in Washington, and lays out a blueprint for how normal citizens can make government accountable even in the face of entrenched special interests.